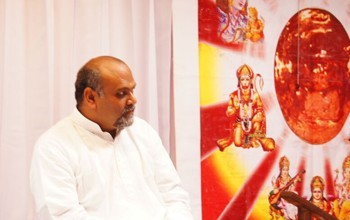 On the 22nd of December, 2013, a team from Messiah Foundation, Kalki Avatar Foundation and Mehdi Foundation USA visited New York City to give the message of divine love. Our team handed out leaflets in Times Square, the Empire State Building, the Pennsylvania Metro Station, and more.