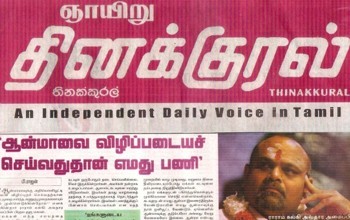 KAF Propagates at the Ana Sagar Lake in Ajmer, India

A team from Kalki Avatar Foundation India had two very successful mission trips in Ajmer, the fifth largest city in Rajasthan, India. Our team visited the Ana Sagar Lake where thousands of people were given the universal message of love. Many people took interest in our message and heard about the divine signs on the Moon, Sun and Holy Black Stone (Maha Shivling).

Our team also propagated the message of love at the mausoleum of Khwaja Gharib Nawaz, where many Hindus and Muslims were delighted to hear about the Awaited One!